The system has also been further completed by a new PILODIST dehydration system, that has been adapted to the system and which is eliminating water contents of crude oils before the distillation process is startet.

As a result the upgraded system represents again latest status of technology and together with a new delivered fully automatic Potstill (ASTM D-2892) distillation system PETRODIST 200 CC Petronas is able to continue to analyze crude oils up to temperatures of AET 650°C effectively including a combined distillation curves for both ASTM – standards. 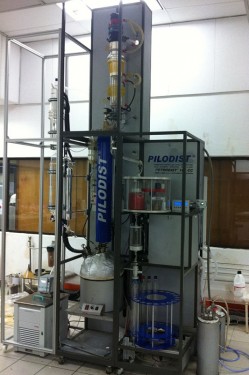 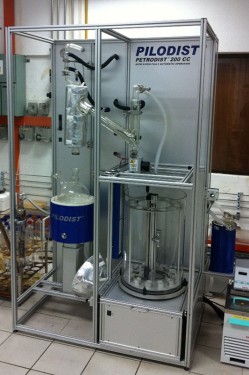